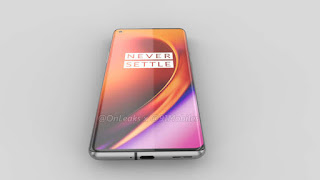 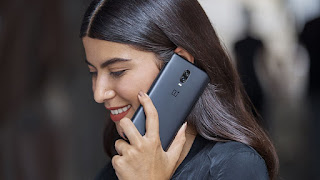 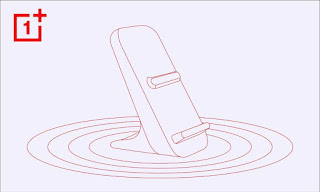 Now the Huawei P40 series is operating its own OS, OnePlus 8 and OnePlus 8 Pro have stepped up as one of Samsung Galaxy S20 series' main Android rivals. The OnePlus 8 and 8 Pro are both sporting a state-of-the-art Qualcomm Snapdragon 865 chipset and screens with a buttery-smooth 120Hz refresh rate, creating a user experience every bit as good as its contemporaries.


OnePlus 7T Pro review
However, OnePlus might have an ace up its sleeve. This week, OnePlus announced its 30W wireless charging solution, aptly named OnePlus Warp Charge, will be able to get a phone from 0 to 50% capacity in just 30 minutes.

These speeds are higher than anything we've yet seen on a consumer phone – for example, the Samsung Galaxy S20 series tops out at 15W. It's said to use "a series of isolated charging pumps" and a customised chip to deliver one of the most powerful wireless charging solutions in the industry.

The released impressing of the charging station shows an upright phone dock at a 45-degree angle. Check out the design in full below:


(Ads credit: google)
OnePlus CEO Pete Lau reveals the technology has been in development for the last three years, and will finally launch alongside the OnePlus 8 series, set to make their debut Tuesday, April 14.


Lau says: “We design our products to solve the problems our users face. New technologies are only implemented after they’ve been thoroughly tested and meet our standards for a top-quality user experience.

"After three years of extensive R&D, we are excited to finally bring one of the world’s fastest wireless charging technologies to our users.”


It certainly looks and sounds impressive, but we have some questions. Will the OnePlus 8 Pro come bundled with this super-fast wireless charger, or will it be a separate purchase? It's also said to only be available on the Ultra-premium Pro, which raises questions as to whether the standard OnePlus 8 will have wireless charging at all. We'll know for sure next week.