The iPad pro magic keyboard sale is live| how/where can you get it? Its price?

Apple’s refined Magic Keyboard for iPad Pro, now featuring a trackpad, is finally on sale on the tech giant’s online store. Buy it today and it’ll show up on your doorstep starting next week. 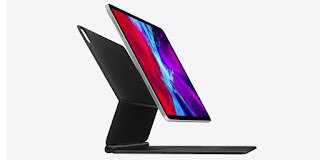 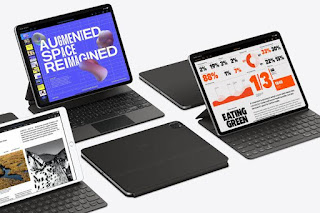 Apple unveiled the refined Magic Keyboard in March alongside the new iPad Pro 2020. The refinements are obvious: the keyboard now elevates the tablet above the keys and adds a long-awaited track pad. 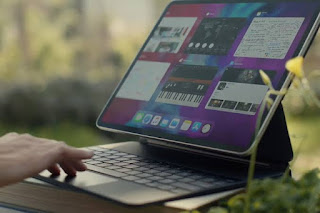 The Magic Keyboard also has back-lit keys and a USB-C port at the hinge, which allows pass-through charging of the iPad Pro in order to free up its sole USB-C port for accessories, which is a handy upgrade.

New iPad Pro keyboard...but for whom?
It’s clear the new Magic Keyboard is geared toward making it easier for iPad Pro owners to do more of their mainline work on tablets. Refining the keyboard to perch the tablet at adjustable angles eases eye strain, while the added track pad offers a less strenuous alternative to touch controls.

There are consequences, of course: those refinements mean the Magic Keyboard loses the pseudo-case protection that its predecessors had. Perhaps that’s not as important as productivity-enhancing additions, but for such expensive tablets, it’s important to keep in mind.