With Samsung expected to launch its new Galaxy Note 20 range at an upcoming virtual event in August, rumors have started pouring in regarding the company's most premium smartphone offering, and what it might entail.

The latest piece of gossip comes from noted Twitter leaker Ice universe, who offers some supposed details about the entry-level Note 20's display, along with a less-than-rosy opinion about it.

I don't know what you think. For me, I can't accept any 60Hz mobile phone. It will cause me serious discomfort.
But still it looks, beautiful 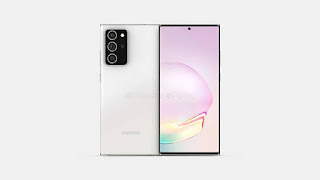 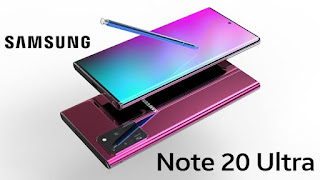 The rumor does spotlight one one key difference, however, in that it claims Samsung will drop the curved glass design featured in its last few Note handsets in favor of a flatter Galaxy S20-style screen.

While its rumored 1080p resolution is easy enough to believe (the device will surely be smaller than the expected Galaxy Note 20 Plus), the notion that Samsung would keep an outdated 60Hz display in its next 2020 flagship seems far less likely – especially as every model in this year's Galaxy S20 range featured a 120Hz display.

As for the apparent move towards a flatter screen, this seems entirely plausible, seeing as Samsung already made the change on its Galaxy S20 lineup, possibly in an attempt to please vocal Infinity Display detractors in the Android community (not that it helped with sales).