Lawrence Fishburne won’t be returning for the Matrix 4 to reprise his iconic role of Morpheus, the actor has confirmed. 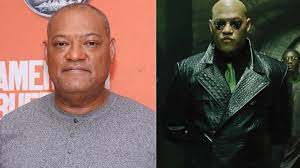 Why? "I have not been invited," he told The Wrap."Maybe that will make me write another play. I wish them well. I hope it’s great," Fishburne added diplomatically.

Fishburne was one of the key stars of the original Matrix trilogy, opening the eyes of Keanu Reeves’ hero Neo to the secret cyber world humanity was trapped within with a new film set to release in early 2022, Fishbourne is a key player not returning for the sequel.

"What I get with him is I’ve got Darth Vader in this hand, and I’ve got Obi-Wan in that hand. I’ve got Bruce Lee, I’ve got Muhammad Ali shuffled in there, and I’ve got kung fu."

What happened to Morpheus? *SPOILER ALERT*

Some spoilers for the original Matrix trilogy follow, so if you’ve yet to see them, look away now!

There may be a good, if somewhat frustrating reason why director Lana Wachowski hasn’t asked Fishburne back for a new film.

At the height of Matrix mania, a short lived MMO game, The Matrix Online, was released. Lily and Lana Wachowski committed to the idea that whatever happened in the game would become cannon for the series going forward, and that would have included an event that saw Morpheus killed.

However, onscreen death hasn’t prevented other members of the original cast returning, with Keanu Reeves, Carrie-Anne Moss, back for the new sequel, along with Jada Pinkett-Smith. (Hugo Weaving’s menacing Agent Smith is not set to return, sadly).

It could be that plot line rumors for the new film will prove true – that Matrix 4 is in fact a prequel focussed around Morpheus as he himself became aware of the Matrix.

That would make for an exciting twist, with the evil Matrix at the height of its powers, and Fishbourne’s character being one of the more interesting of the bunch already established. We’ll keep you posted as more details become available, but for the meantime it looks as if Fishburne is just being offered the blue pill. 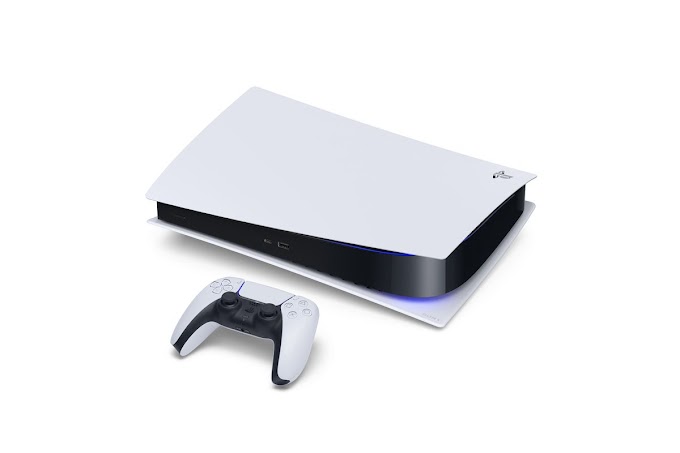