Pixel density is one of the key factors in screen quality, serving as a measure of how sharp a display is. The Sony Xperia 1 II and its 4K screen delivers 643 pixels per square inch (PPI), delivering the sharpest screen on a smartphone in 2020. 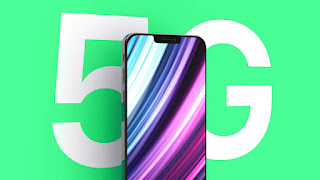 • Samsung and Stanford researchers have created a 10,000 PPI OLED screen.

• This offers greater pixel density than even a 6-inch display with 32K resolution.

The researchers used an OLED film to beam out white light to two reflective layers, with one being a silver film and the other being a “metasurface.” This metasurface features a “forest of microscopic pillars,” which serve as pixels measuring 2.4 microns in size.

The team notes that light is reflected back and forth between these layers, with this build-up enabling “twice the luminescence efficiency of standard color-filtered white OLED displays, as well as higher color purity.” Check out an image showing the screen tech below.

VR could be one suitable use-case for this 10,000 PPI display, according to the researchers. It definitely sounds like an interesting use for the tech then, and it would be an exponential leap over existing consumer headsets. For example, the likes of the Valve Index and HTC Vive Cosmos offer PPIs well under 800.

It’s also worth noting that a 10,000 PPI screen would likely require a ton of horsepower for VR and general computing that just isn’t there yet for consumers. The latest and greatest RTX 3090 graphics card tops out at 8K, for example. This translates to 275 PPI for a 32-inch 8K monitor.

We wouldn’t bank on seeing a 10,000 PPI OLED display on smartphones anytime soon either. In addition to horsepower requirements, all those pixels would likely lead to massive battery drain.

Nevertheless, the Samsung and Stanford team’s research notes that 20,000 PPI is actually the theoretical limit for the technology. They do however note that brightness is a major trade-off when you shrink these pixels below one micron in size. 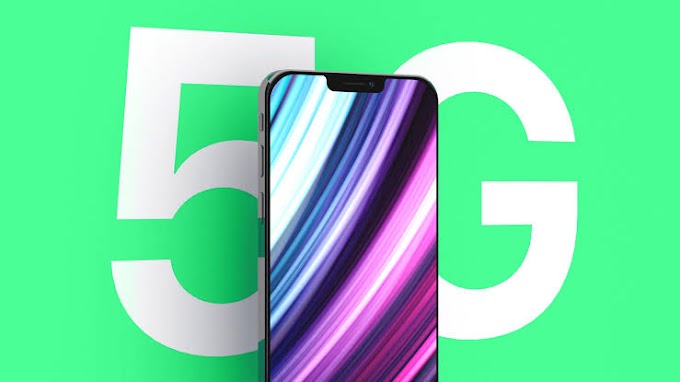